A Guide to the Sake Brands
of Kyoto Fushimi 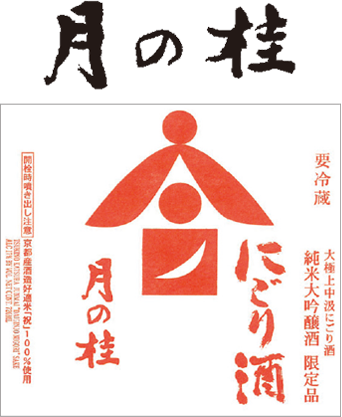 Tsukino Katsura - The home of "Nigori-sake" and widely known for its unique, seasonal sakes.

Tsukino Katsura was founded in 1675 and its tradition has been passed down for 340 years by 14 generations of the Masuda family. In 1964, they created a new genre in sake known as Nigori-sake, a roughly filtered and milky sake, and became a nationally known sake brewery. Since it is bottled during the fermenting stage, Nigori-sake is effervescent and is known as the "sake sparkling". Tsukino Katsura also preserves probably the oldest aged sake in Japan, Koshu, dating back 50 years. Always striving to be innovative, Tsukino Katsura also grows special rice for sake called Iwai with the rice farmers in Kyoto and became the first sake brewery to make Junmai Daiginjo Nigori-sake which has become popular abroad as a sake that goes well with international cuisine.